holistic practices in focus. HIAS health in the arts invited practioners to hold a session of sharing knowledge on skills and applications of energetic means on the grounds of Anatum’s Abode

Starting off in the gallery with an introduction by luisa martelo and julian, both reiki practioners in london, the pair met via gumtree offering free sessions. stages of initiation were explained while a videoscreening depicting timelapse of hand placements showed the first steps of the energetic treatment.
Luisa has produced a publication for guests to study history and focus points of the reiki practice and attached advice on where to receive an atunement to become a master.

For the workshop around neurosceletal alignment by elena ferraro all participants moved further down the premises onto padded ground and platforms. The theraphist prepared an introduction sharing her skill and its results. the introduction was followed by a pair-exercise where by using the pendlum vibrations merge into matter.

Back in the gallery food is being served.  A break allowing time for interaction and possible extension of knowledge on topic.

The accupuncture session, introduced by lucie trinephi, brought about an exercise highlighting pressure points in the ear and its responsive meaning linked to organs.
She concluded into a shared experience in the salon, where everbody sat in a circle with a needle being placed in the head for a collective physical and energetic sensation. 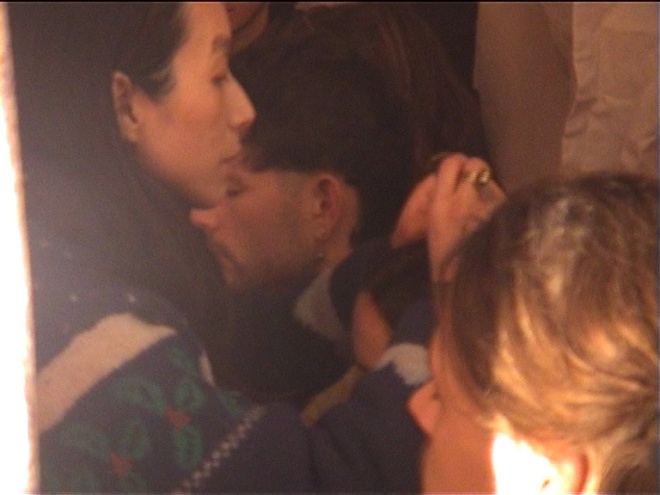